Carisbrooke Shipping have entered teams into the 24 Peaks Challenge over the last 8 years , many office personnel have participated, some more successful than others!

This challenge is advertised as the most demanding mountain based challenge in the UK. It’s an endurance event, 50km long taking in 24 of the UK’s highest peaks with a target of completing within 24 hours.
During this time Carisbrooke have raised in excess of £63,000 in sponsorship which has been donated to Seafarers UK, a charity for seafarers & their families.
This year Carisbrooke Shipping were nominated for a President Award for ‘invaluable services to the charities that care for seafarers & their families’. On 19th May I attended The Mansion House in London and received this award on behalf of Carisbrooke Shipping Ltd. The award was presented by HRH Prince Edward, I got to shake his hand and have a chat with him about shipping & seafarers in general.
This award can be seen hanging in the reception area of our Cowes office.
Capt. Simon Merritt 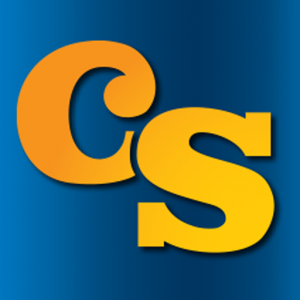